How it all began

In the late 19th Century and early 20th Century the site of the hotel was used as a quarry. It then became a petrol filling station and operated during the Second World War and later evolved into a Volvo dealership, which is how many locals remember it. In February 1987 it became the “Beverly Hills” Pizzeria / Bistro. In 1990 a hotelier purchased the restaurant and extended the building and the Hotel St Pierre opened in April 1992.

The name is derived from its history as a quarry. St Peter was regarded as Jesus’ main desciple and therefore the “rock” (strength) of the disciples, but Hotel Saint Peter didn’t sound right. Therefore, the Hotel referred to the French translation Pierre. Hence, Hotel St Pierre was born.

Hotel St Pierre joined the Best Western family in October 2008, improving in all aspects of quality and customer service, achieving this with friendly staff and their home-from-home atmosphere.

Covering over 230 acres of woodland and water, Newmillerdam was once part of an area known as Thurstonhaugh. Around 1285 the area eventually became known as New Mylle on Dam when a new corn mill was built, probably situated upstream near to the site of the Boathouse.  At that time the dam used to feed the water wheel. The corn mill which exists today on the A61 is not the original but was built in the 1820s. 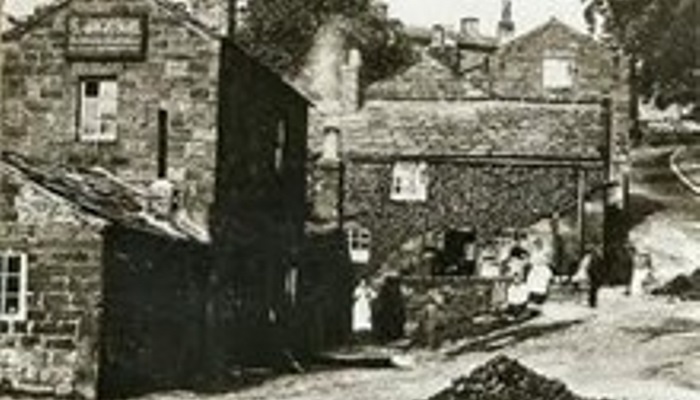 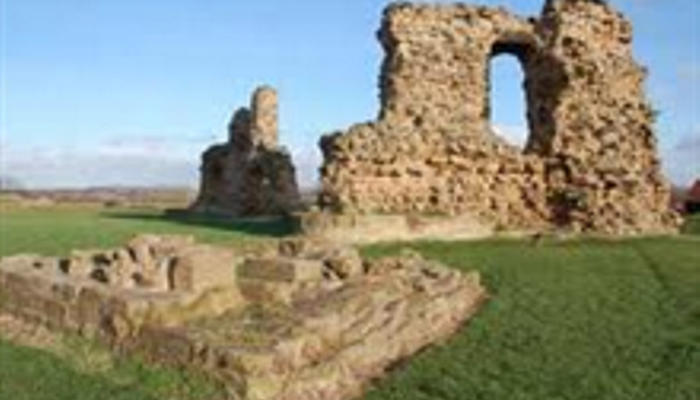 Just 1.5mile along the road from the hotel lay the ruins of Sandal Castle, best known for the famous 1460 Battle of Wakefield, during the War of the Roses. Richard, Duke of York was killed in this battle. In the 1640s Sandal Castle was besieged twice by Parliamentary forces during the English Civil War. After this the castle was stripped of its defences. Remains of the 13th century stone castle and the fine motte and bailey can be seen on site. Visitors can climb to the top of the motte where they are treated to superb views of the Calder Valley. Some of the excavations can be seen in the visitor centre.